skip to main | skip to sidebar

In deciding how to handle the authorization for expenditure,
Wong should fund it within his own unit by outsourcing.
Restructuring the project so it can be done within the unit,
without seeking approval through either formal or information systems, is the best option.
There is somewhat of an idea and plan here,
and much time and money has already been spent to have the proposal be completely rejected.
Postponing the project is not an option as competitors will most likely have the market
saturated in a few years anyway.
And taking the proposal to a senior-level mentor is going too far and
would probably jeopardize Wong’s position in the company.
Wong was concerned that if OS moved back to only generating a profit with
its ongoing auto components sales, it would eventually go out of business.
But if the new project worked, along with future ideas for other major projects,
the unit would not fold … 3M wouldn’t let it.
The OS unit needs to immediately accomplish several things:
1. Stop occupying so much of Guehler’s time. He has four other business units,
all of which are larger than OS.
2. Start making money. OS had been losing money since 1979.
Gains were continually offset by a declining sales volume.
3. Improve internal morale. Because results had never matched the high potential of their technology,
the unit had become defensive and isolated. OS needed to communicate to get more support
within the division.
4. OS was unable to demonstrate their economic viability, and was hurting its own creditability
within the company.
OS needs to start paying its way by making money on its existing business rather than
continuing to invest in stale ones.
5. OS needed to develop major new applications and to concentrate on the promising, new,
unrelated project that was projected to develop into a $200 million business,
and would need $5 million in money. This was Wong’s Aiming Device.
OS’s credibility within SSSD and 3M was low. Two other business units
within SSSG had Pacing Program projects and were getting high level corporate attention and support.
OS was still losing $3 million on sales of $10 million. The OS unit was pulling down
the division’s overall performance numbers.
The other division managers within SSSG were not supportive of the third launch of
the privacy screen and felt it was time to give it up.
The screen filter market was already established and soon-to-be- saturated.
There was a 90% chance of failure. OS did not have the distribution support from within the company.
It would most likely fail without superior support from sales and distribution.
It does not appear to be a long-term large money-maker for 3M.

The new priorities of 3M required more discipline, coordination and control.
The new emphasis on do more with less needed to be remembered.
The strategy was on creating defensible product-market positions.
Wong should let OS concentrate on its auto components sales.

This would improve his standing in the company and would help in his personal evaluations,
which had been low for 3 years.

The project had two previous market failures.
Though his team assured him that it would now succeed,
and even though he had confidence in them,
Wong was correct to worry that the credibility of his unit and his reputation
had been damaged through the years.
The fact that he would soon need funding for two other projects in development
was another reason to stay away from seeking more money at higher levels.
Wong should save the use of these informal channels for more important projects.
The project was allowed to continue for too long.
There was not enough proof of performance to justify further formal requests for money. 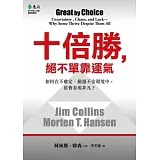 Great by Choice:Uncertainty, Chaos, and Luck-Why Some Thrive Despite Them All 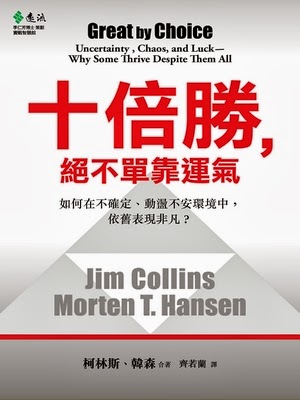 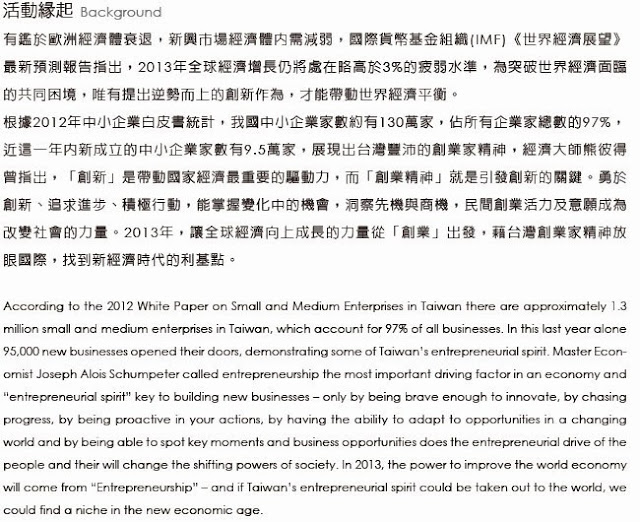 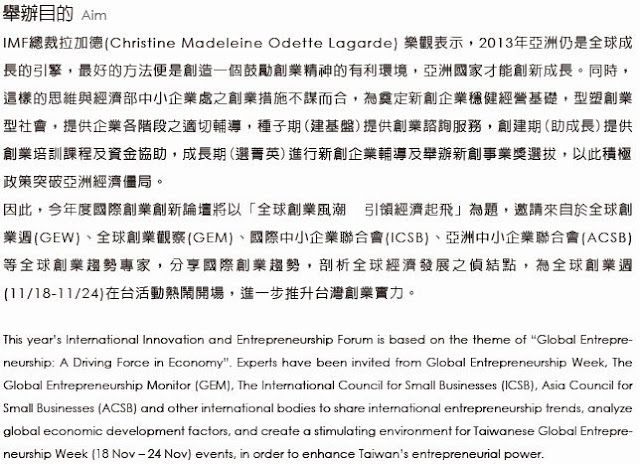 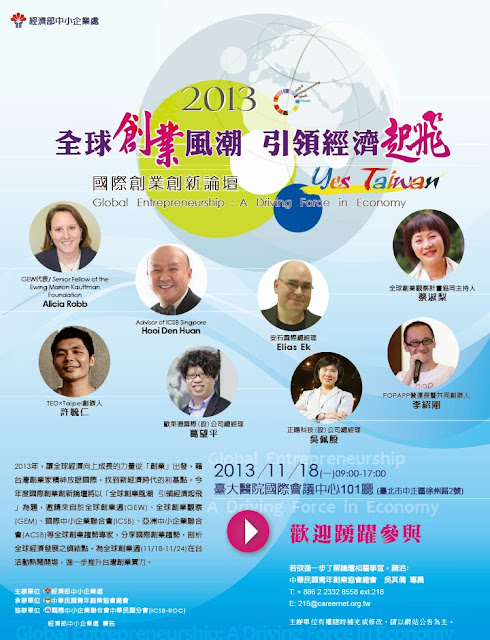 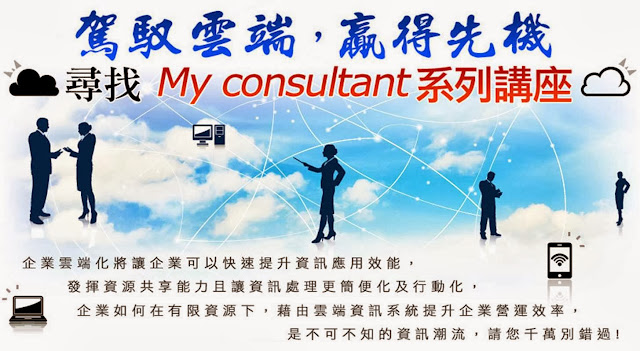 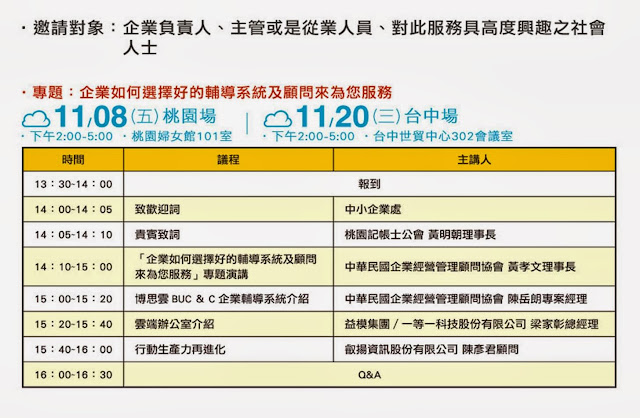 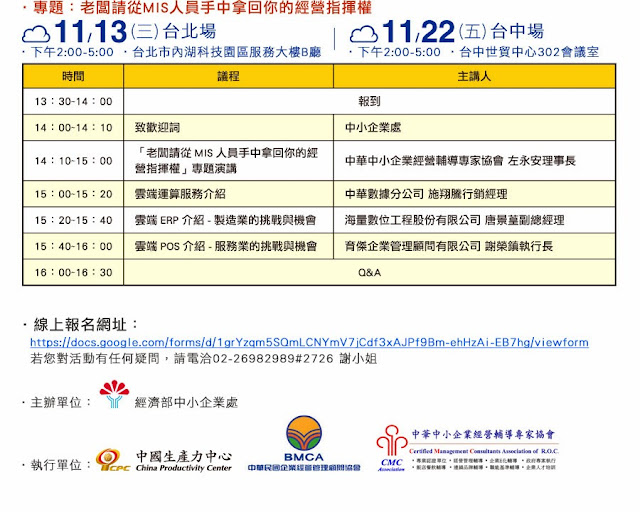 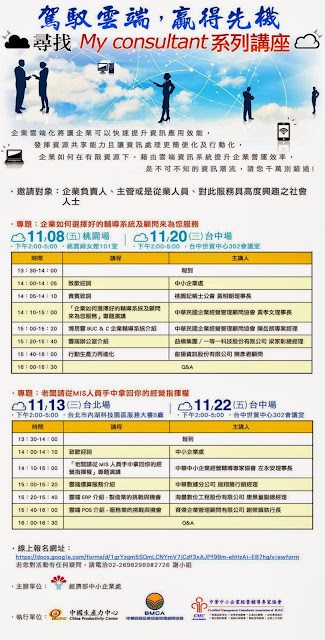 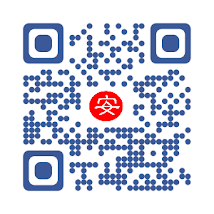 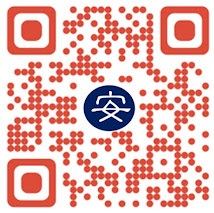 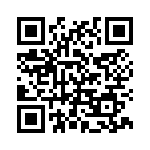 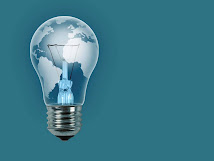 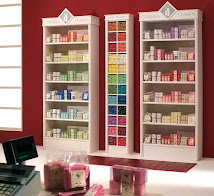 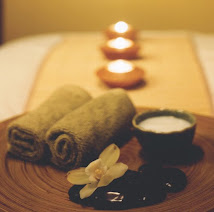